As we all know by now, Dj Zinhle and Murdah Bongz are now husband and wife.

This was made known in the first episode of her reality series DJ Zinhle: The Unexpected’s new season.

Bongani “wants to be served husband, he doesn’t want to be called boyfriend anymore,” DJ Zinhe is heard saying in a video that was released on social media and shows the wedding and lobola rituals.

She continued: “There’s been a lot of changes since you guys last saw us. Bongani and his family came to my mom’s house to negotiate Indaba ya ma lobola. We decided that it should be a small thing with his family and Bongz’ family.”
DJ Zinhle admits to previously never having ambitions to getting married. 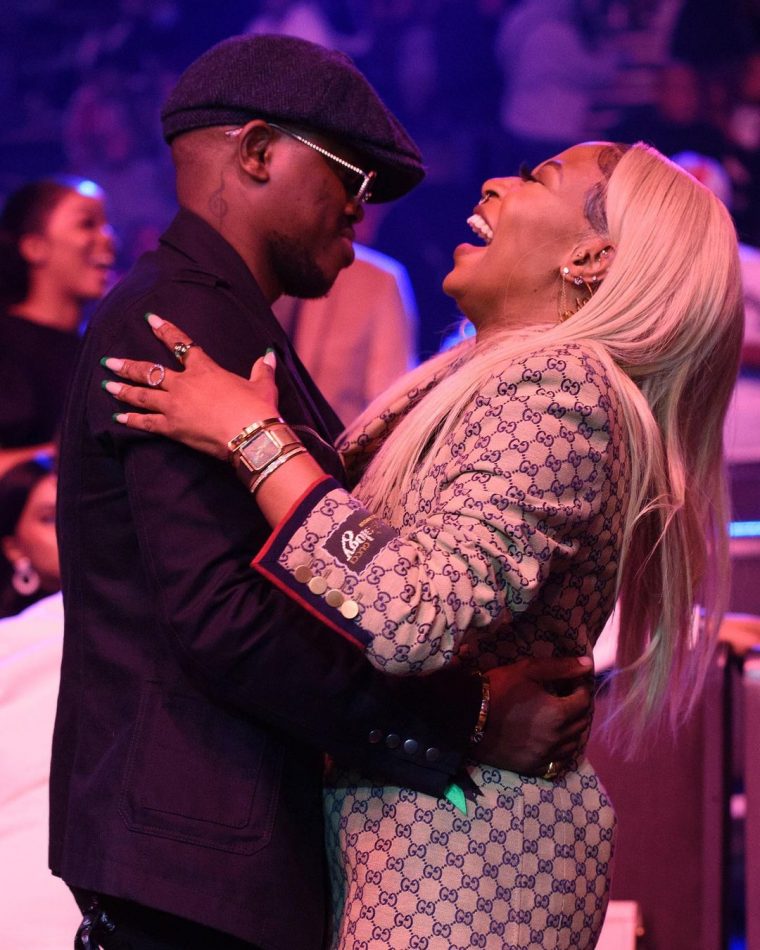 “I never felt like I was with anyone that I wanted to marry but Bongani and I spent a lot of time talking about it and thinking about what we want to do. I’m excited to be his wife.”
Bongani’s family is welcomed by Zinhle’s uncles as they say the names of their clans.

Meanwhile, despite the positive co-parenting that DJ Zinhle and AKA have, their public behavior frequently causes disagreements among users of social media. She honored her baby fathers this past Father’s Day, but some people thought it was a touch excessive given that AKA and they had long since split and gone on.

The mother of two sent a happy father’s day message to her boyfriend, Murdah Bongz. Then she tweeted her best wishes for AKA, Kairo’s father. 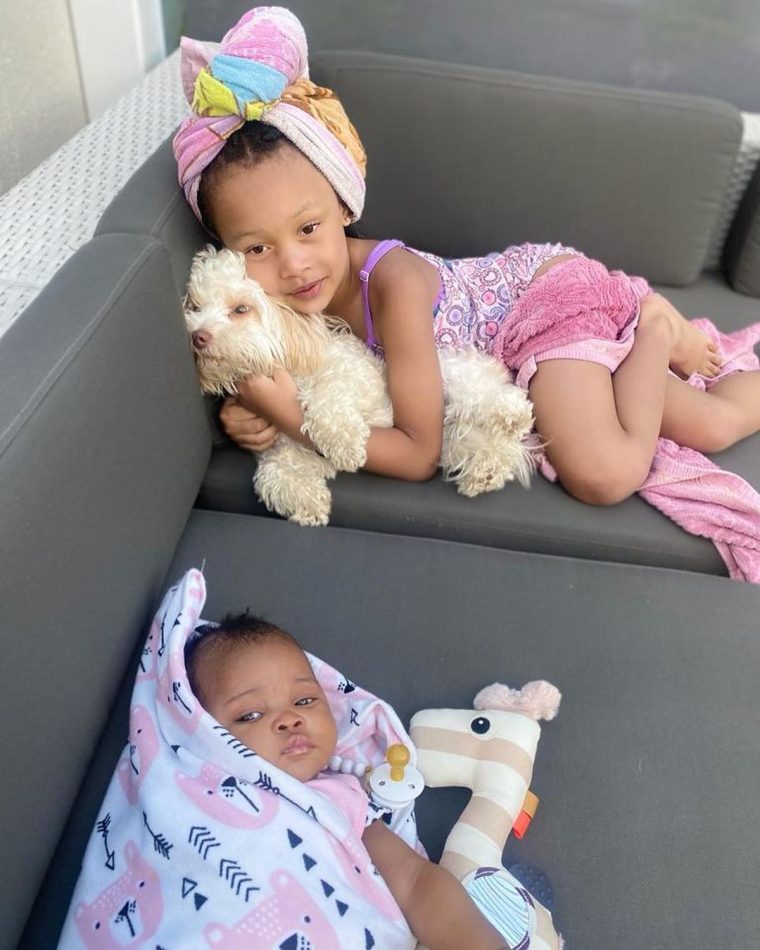 Despite the unfavorable reaction, DJ Zinhle urged people not to judge others based on circumstances they had never experienced themselves.

AKA responded to criticism that it’s inappropriate for boyfriends to write about and honor their baby mamas. But he added that it’s referred to as maturity.
“Those that say they don’t see anything wrong with their boyfriends posting their baby mama’s amaze me, lmao I’d perish,” the woman said. AKA clapped back and said, “It’s called … maturity. Being an adult. Try it. It’s lit.”
Loading...
Loading...
DJ Zinhle Dj Zinhle wedding Murdah Bongz