KABUL: Video footage has emerged of what appears to be an Afghan police chief being brutally executed by the Taliban after he surrendered to the group.

A video posted circulated on Twitter appears to show Haji Mullah Achakzai, who headed the police in Bagdhis province in Herat. The man in the clip is blindfolded and kneeling before several bullets ring out and his lifeless body flops onto the ground, New York Post reported.

“This is their public amnesty,” a US journalist who posted the clip on his account wrote in a sarcastic comment.
The video follows a “general amnesty” announced on Tuesday by the Taliban for all Afghan government officials and urged them, including women, to return to work.

The terrorist group also shared the video through a Taliban-related network, Afghan security advisor Nasser Waziri, who personally knew Achakzai, told Newsweek adding that the clip was verified by other police officers and government officials.
The Taliban have also released 340 “political prisoners” in Farah province in western Afghanistan.

Afghanistan is witnessing its worst-ever crisis in decades as the Taliban control has forced people to seek evacuations as they fear the atrocities they might face under the Taliban. Afghans have flocked to the Kabul airport in order to flee the Taliban.
Terrorists on the streets of Kabul are reportedly preventing people from entering the airport using force. The situation continues to deteriorate at the airport and around its perimeter, which is under Taliban control.

Soon after the terror group claimed control of the Afghan capital, several countries evacuated their diplomatic personnel from the country, and thousands of people flocked to the Kabul airport in a desperate attempt to leave Afghanistan.

The world is closely watching the unfolding situation in Afghanistan as the countries have scrambled to evacuate their citizens from Afghanistan in an attempt to secure their people. (ANI)

NATO begs Biden NOT to leave Kabul: Transatlantic alliance says US should stay at airport to get people out – as American forces are accused of hiding behind wire while Brits and Europeans mount rescue missions into city
Regional police chief of General Haji Mullah Achakzai, who fought the Taliban, has been executed in cold blood by the jihadist group, according to reports. Shocking video footage apparently him handcuffed and… 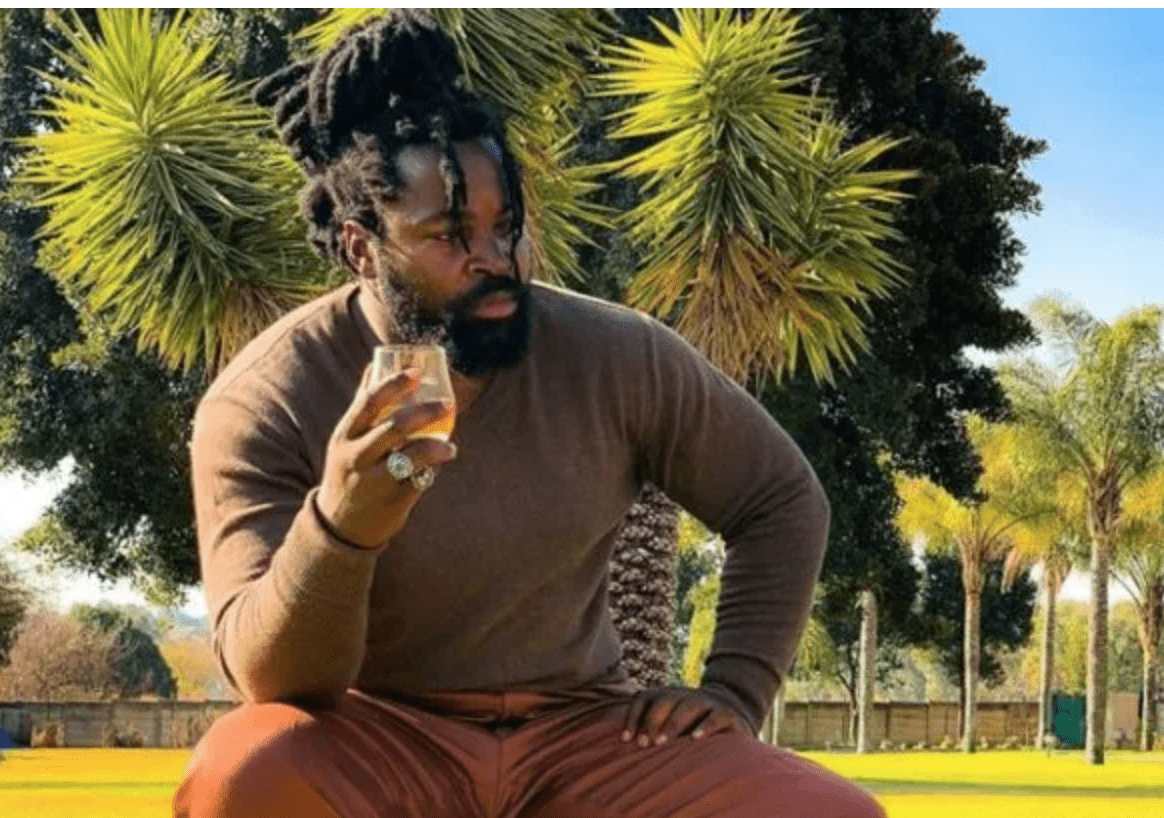 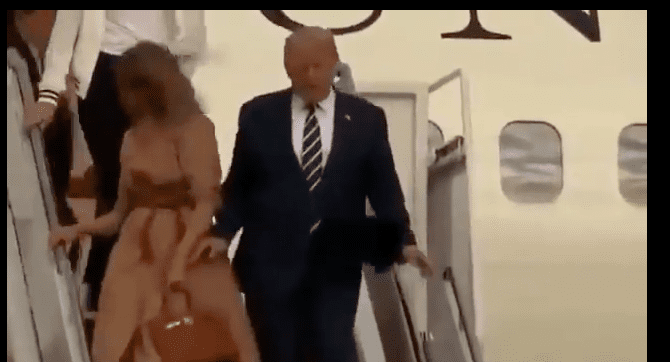 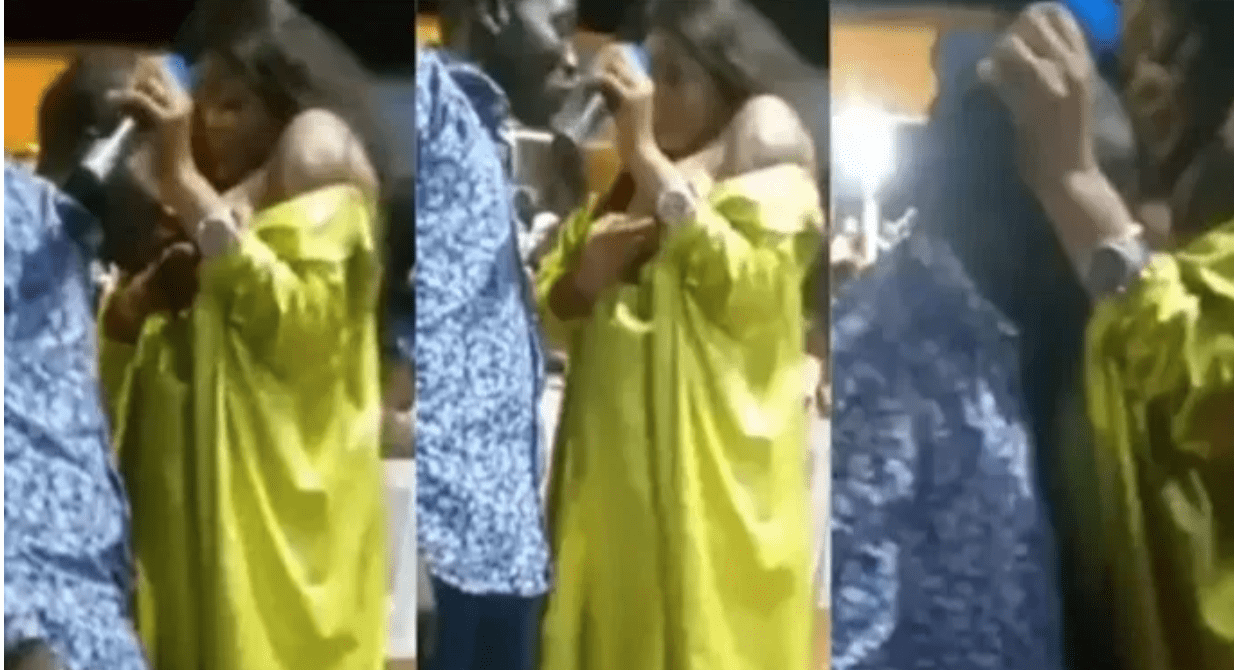 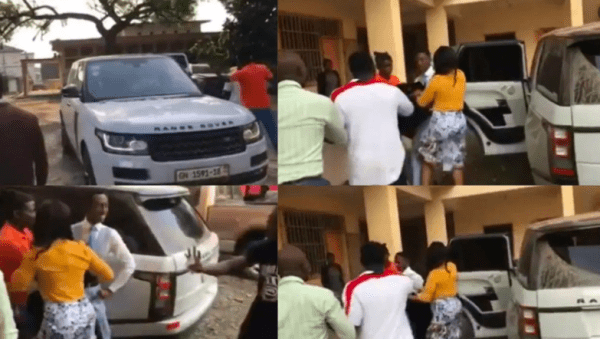 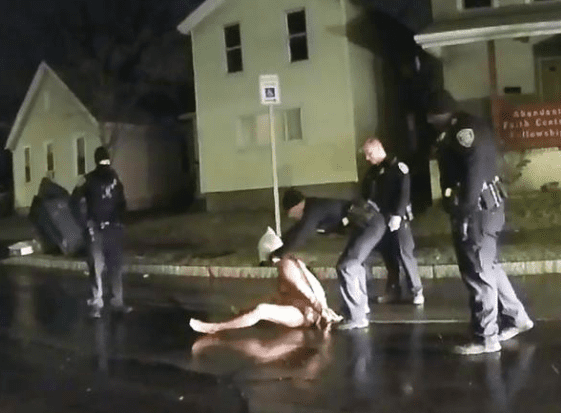 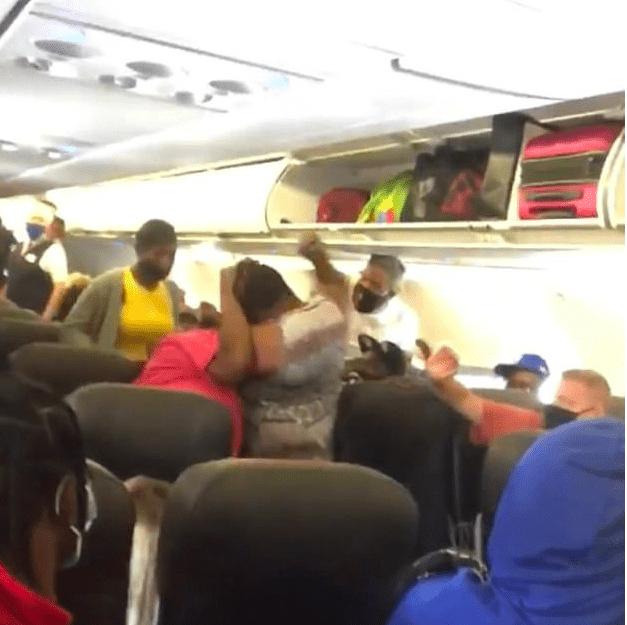 Drama on RHOD as MaKhumalo lashes out at LaConco