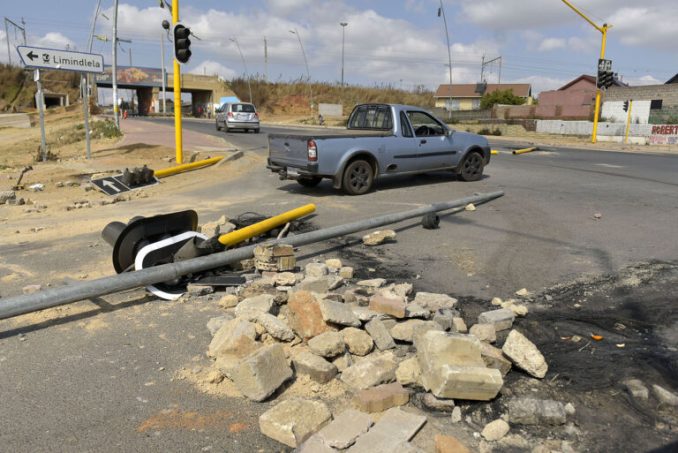 Following the protests, which also resulted in the deaths of four people, they were evaluating the area.

This week, protesters went on the rampage, blocking many highways with rocks and burning tires in protest of poor service delivery. 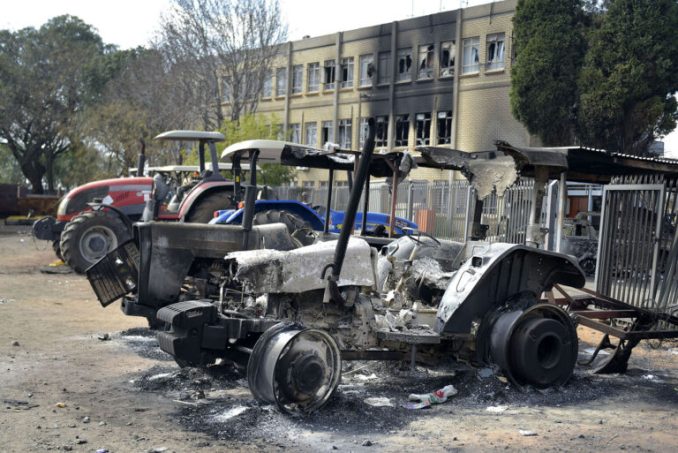 During the violent protest, a power substation, a customer care center for the Ekurhuleni Municipality, as well as municipal and private vehicles, were set on fire.

The Tembisa neighborhood is requesting that Mayor Tania Campbell personally respond to their complaints.

According to Kelebogile Thepa, a spokesman for the Ekurhuleni Metro Police Department (EMPD), they are evaluating the harm the closure has done. 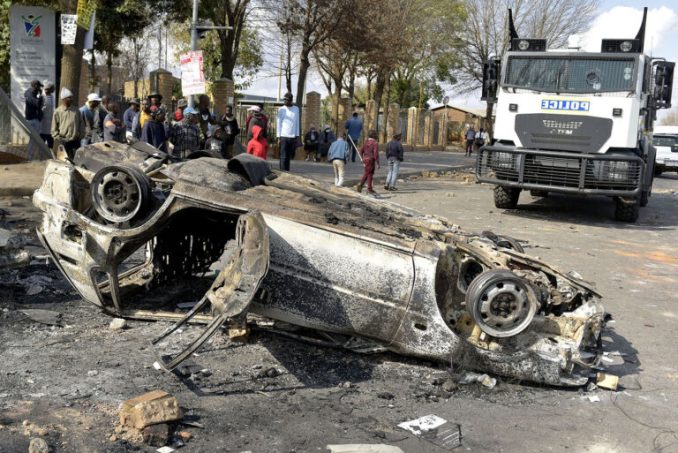 “We are just looking at the devastating state of what transpired. Furthermore, inspections will be conducted in relation to the municipal buildings that were set alight.”

At the same time, the City of Ekurhuleni says it is trying to restore electricity to some parts of Tembisa after a substation was torched, plunging the township and areas into darkness.

“While the city is aware of the current situation regarding the power in the area, unfortunately, our technicians are unable to attend to the problem as the situation in the township remains volatile, putting their lives at risk.”

“The city commits to attend to the outage as soon as the situation on the ground becomes stable and the safety of the workers can be guaranteed,” it said.

Parts of Tembisa 1, Clayville, Olifantsfontein, Winnie Mandela, and Birch Acres Extension 23 to 35 have all been impacted by the outage.

Lebogang Maile, the Gauteng MEC for Human Settlements, is scheduled to travel to Tembisa on Wednesday.

During the visit, Maile will ask about the underlying causes of the protest, tour the damaged public property, and offer her condolences to the families of those who perished in the chaos.