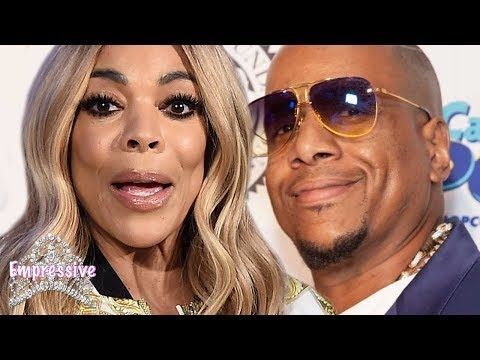 Wendy Williams confirms she is married to a cop.

Wendy Williams, a former talk show personality who was wed to Kevin Hunter from 1997 to 2019, has revealed she married Henry, a member of the New York Police Department after her representative insisted she hadn’t gotten married again. 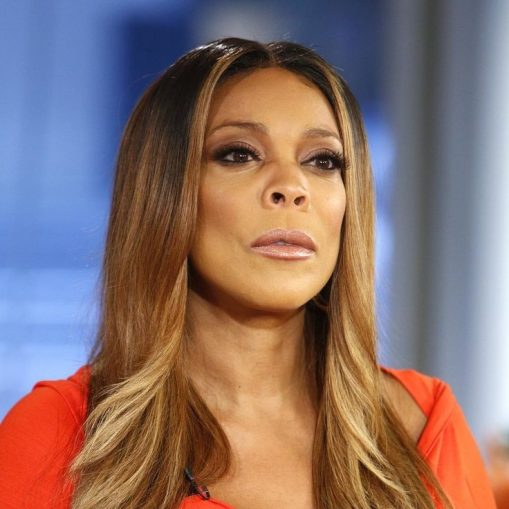 Williams said: “Everyone seems to have a problem with that – I’m married; I’m married, I don’t care who knows it, I’m married. She insisted her rep and good friend of 14 years Will Selby isn’t a fan of her tying the knot again.

Williams told Hollywood Unlocked founder, Jason Lee: “Will sees no point in me getting married, but you know what, f*** Will – 14 years I’ve known him, and I’ve always said f*** him, in a good way.”

Williams’s comments came after Selby insisted it was “inaccurate” that Williams had wed again.

Selby told the New York Post newspaper’s Page Six column: “She is excited about a new relationship and probably got carried away in conversation.”

Selby made his remarks following Lee’s admission that Williams, who has a 21-year-old son named Kevin Jr. with her ex-husband, wed last week after the two spoke on the phone earlier this week. 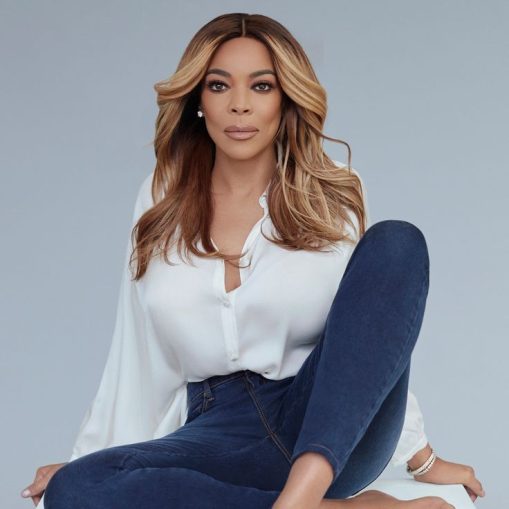 Lee said: “She says, ‘I’m married.’ I’m like, ‘What?’ She’s like, ‘I got married.’ I’m like, ‘You got married when?’ And she’s like, ‘I got married last week’.
Williams is engaged in a legal dispute with Wells Fargo bank, which has frozen her assets and asserted that she is “incapacitated”; she was frequently absent from her talk show in 2021 due to her ongoing battle with Graves’ disease, and the network ultimately gave her spot to comedian Sherri Shepherd.

In May, Williams was assigned a financial guardian to gain “access to her millions”.