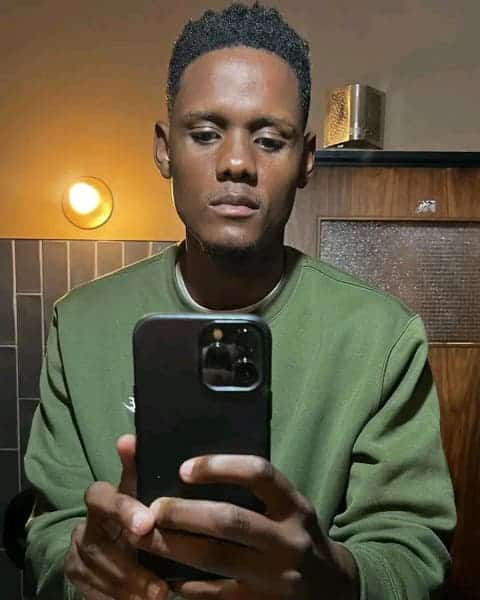 Some of Samthing Soweto’s fans expressed concern about his health in May 2022 after noticing that he had lost weight. Samthing asked his fans to review his barber’s performance in a Facebook post in which he was seen after getting a haircut.

Samthing Soweto’s health was the subject of several hurtful comments in the comments section, with some even going so far as to suggest that the talented singer was ill and others speculating as to whether he was dying, as is customary with social media users.

Thankfully, there are some nice people on the internet as well. Some of these decent people stood up for Samthing Soweto and denounced others who posted offensive comments about his weight and health.

Samthing Soweto posted a video on Instagram stating that he was not dying after receiving inquiries about his health and support from many of his followers.

He thanked everyone in the video for their prayers, encouraging words, and support.

He assured his followers that he wasn’t ill and wouldn’t pass away. He claimed that he had altered his lifestyle, including his food and exercise routines, which had caused him to lose weight.

Samthing Soweto’s fans were concerned earlier in the year after he released a video on Tik Tok and Twitter in which he discussed mental health.

Since Riky Rick’s sudden, unexpected death that shocked the nation, there have been more worries about mental health in the nation, particularly among artists. When people publish offensive comments about them on social media platforms that are considered social media, it doesn’t help.

Samthing Soweto is not the first South African artist to come under fire for losing weight. Another Amapiano artist, Jobe London, awoke in August 2021 to the news that he had “dead,” the victim of a death hoax perpetrated by some online trolls. Through his attorneys, Jobe London released a statement denouncing people who were making false claims about his health and threatening legal action against them.