Actress Liteboho Molise, who plays Teboho on Muvhango, is leaving the show.

Teboho, the wife of Mulalo Mukwevho, played by Sydney Ramakuwela on the SABC2 soap opera, is leaving the show for greener pastures on Mzansi Magic. Her character on Muvhango is probably one of the most-loved villains on the show.

The 31-year-old actress, who studied political science at the National University of Lesotho, was born and raised in the Mountain Kingdom’s Butha-buthe district. She was scouted by Dingaan Khumalo, who plays James Motsamai on the show. 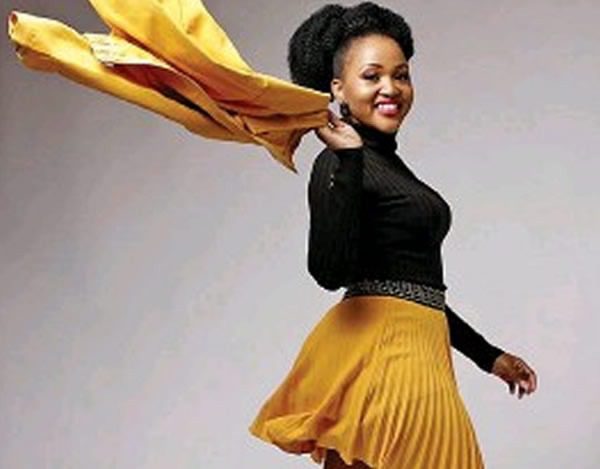 The show has opened many doors for the actress, and according to sources close to the situation, Mzansi Magic has been following the actress and finally made her an offer she could not refuse.

“We don’t know whether she is joining The River or The Queen.

All we know is that she is going to be part of the Mzansi Magic family, that’s what she told us,” said another source.

Molise, who has bagged several cosmetics endorsements including one with Black Like Me, was coy when asked about the latest developments. “Please wait forget formalities to take place. It is too early to talk at this stage.”

Molise has been with the soapie for almost a decade and her character has grown to be one of the most recognisable on the show.

The beauty also does voiceovers for Lesedi FM.

When called for comment, Muvhango’s publicist Thanduxolo Jindela would neither confirm nor deny that Molise is leaving.

“All I can say is that people must watch Muvhango, there is going to be a lot of interesting and exciting developments,” Jindela said.

We don’t know whether she is joining The River or The Queen. 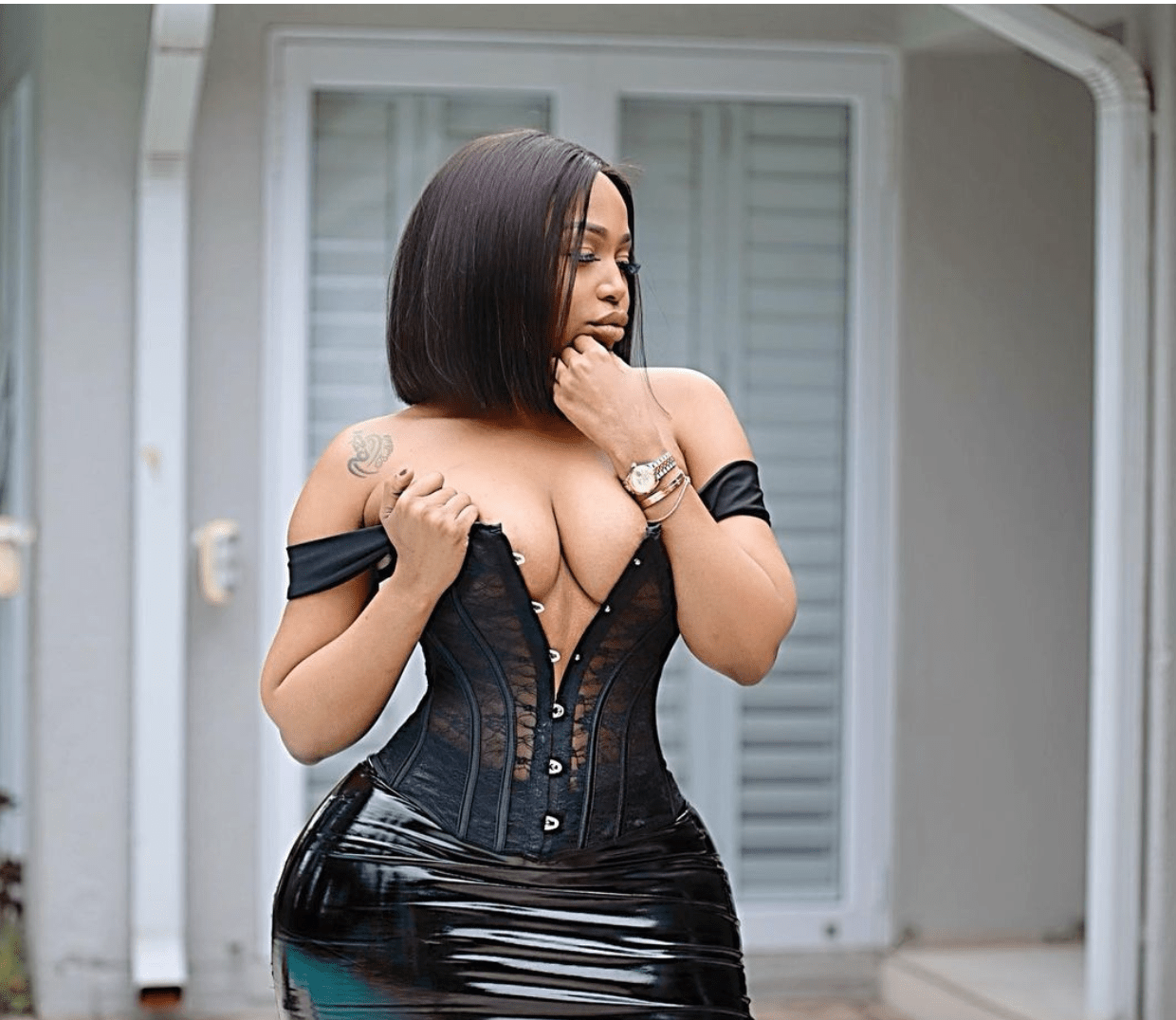 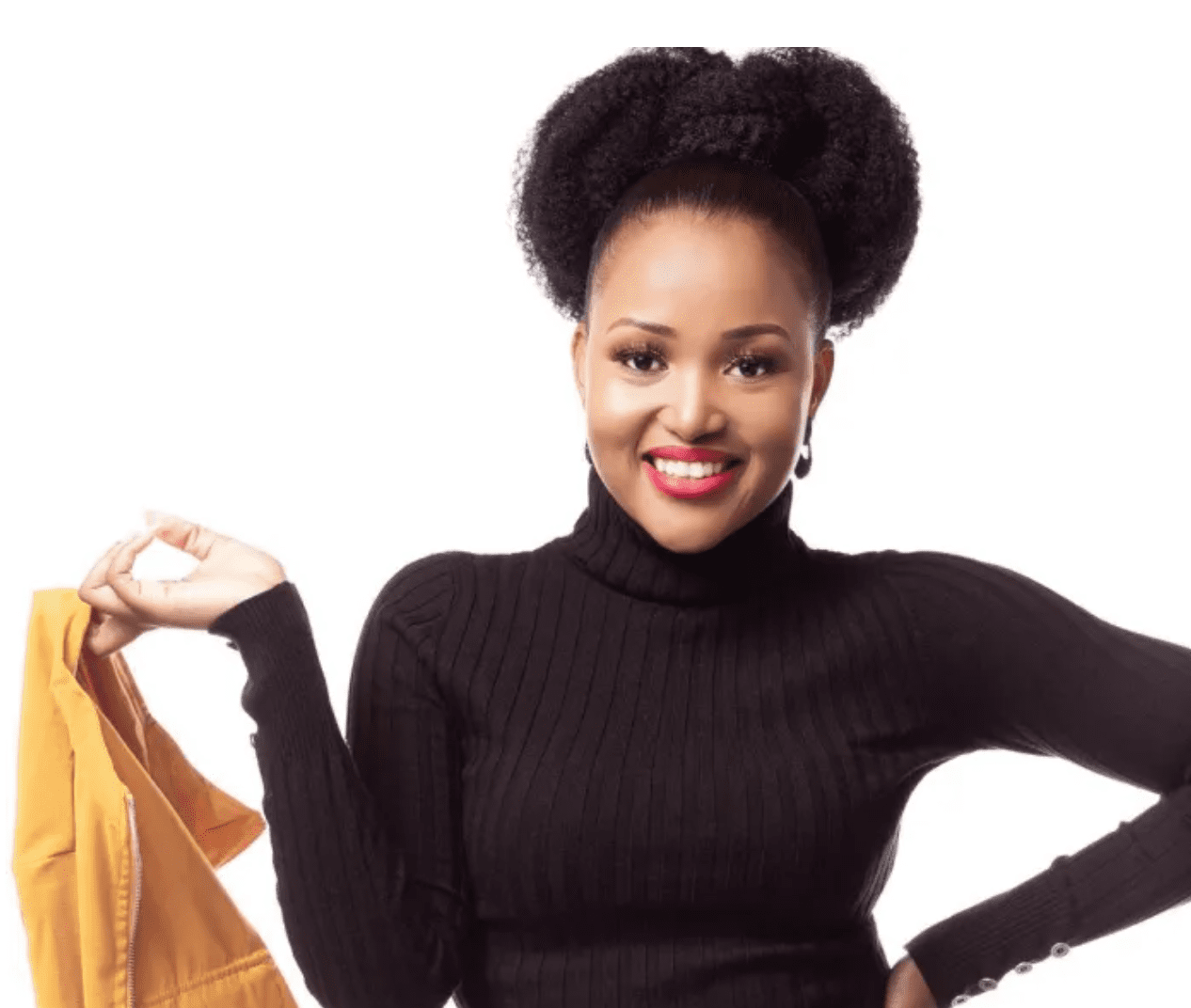 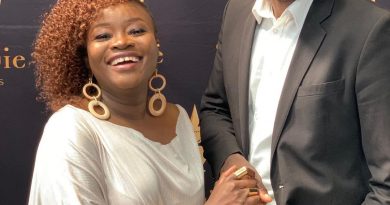 Scandal’s Romeo is not dead. Here is what happened