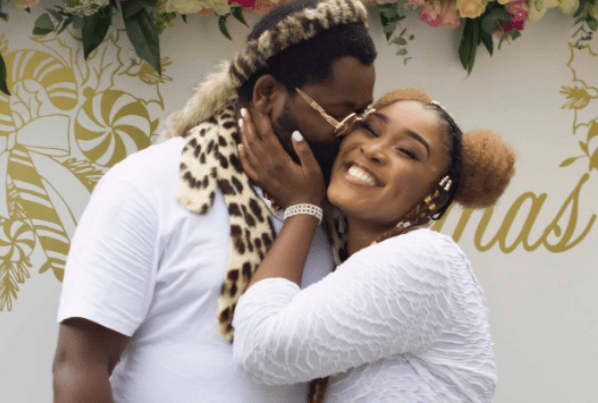 Based on a belief that the facts or evidence do not support a successful prosecution, the National Prosecuting Authority (NPA) has decided not to prosecute musician Sjava for the case of alleged rape filed against him by a fellow musician, Lady Zamar.

Sowetan reports that Limpopo police spokesperson Col Moatshe Ngoepe confirmed that the case against Sjava was declined for prosecution two weeks ago.

This in reference to an incident Lady Zamar (Janet Banda) alleges happened three years ago (in 2017) after a concert at a hotel in Thohoyondou, Limpopo, where the pair were booked to perform.

Though the incident happened in 2017, Banda officially opened a case against Sjava (Jabulani Hadebe) last year in Limpopo.

According to Ngoepe, the case was passed on to the NPA for a decision on whether to prosecute.

Speaking about the alleged incident on a live stream earlier this year, Banda insisted that there had been no romantic relationship between herself and Hadebe prior to the incident though they had first met five months prior.

Banda also explained that she had had a breast reduction procedure performed in July of that year. Her doctor advised her that she wasn’t allowed to be intimate with anyone for at least six weeks after the procedure.

Neither Sjava nor Lady Zamar’s legal representation had responded to requests for comment at the time of publishing.