She had a disagreement with her son three months ago and he ran away from home.

The 17-year-old is now playing house with a 37-year-old woman.
And when his mum went to fetch him, he refused to go home with her.

The 47-year-old mum from Ga-Rankuwa, Tshwane, told Daily Sun: “He told me he was happy where he was.

“Neighbours told us my son was the man of that house.”

She said they tried talking to the sugar mama about kicking the boy out of her house, but she didn’t.

The mum said she went to the cops, but they kept telling her they didn’t have police vans.

She said she was terrified the woman might be abusing her son s.e.xually.

The sugar mama’s neighbour told the People’s Paper the boy was not the first one to live with the woman.

She accused her of preying on young men.

“Different boys have been living with her since her boyfriend left,” said the neighbour.

She said the boy was also in charge of the sugar mama’s bank cards.

When the SunTeam visited the sugar mama, she denied being in a relationship with the minor.

She said the boy was her son’s friend and ended up staying with her after he visited and stayed until late.

She then suggested he stay a night and leave in the morning.

“He never left. I told him to go home when his mother came for him.

“He left, but didn’t go to his mother’s house. He only comes to my house to visit,” she said.

However, she admitted the boy keeps her bank cards as she sends him to the shops.

Gauteng police spokesman, Captain Kay Makhubele, said it would be difficult to get involved as there was no case opened.

He advised the boy’s mother to involve social workers.

PROOF THAT LADIES DON’T KNOW WHAT THEY WANT 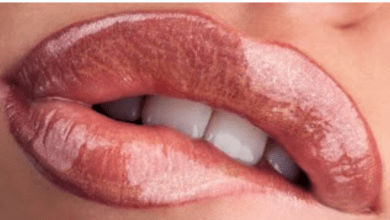 The Secrets of love making Women Hide From Men

9 Things You Should Never Say to Men