Youtuber Adalia Rose Williams who documented her life with a rare genetic disorder, has died ages 15

Adalia Rose Williams, a social-media star who documented her life with a rare genetic condition, has died at 15, according to posts on her Instagram and Facebook pages. She died Wednesday evening, the posts said. 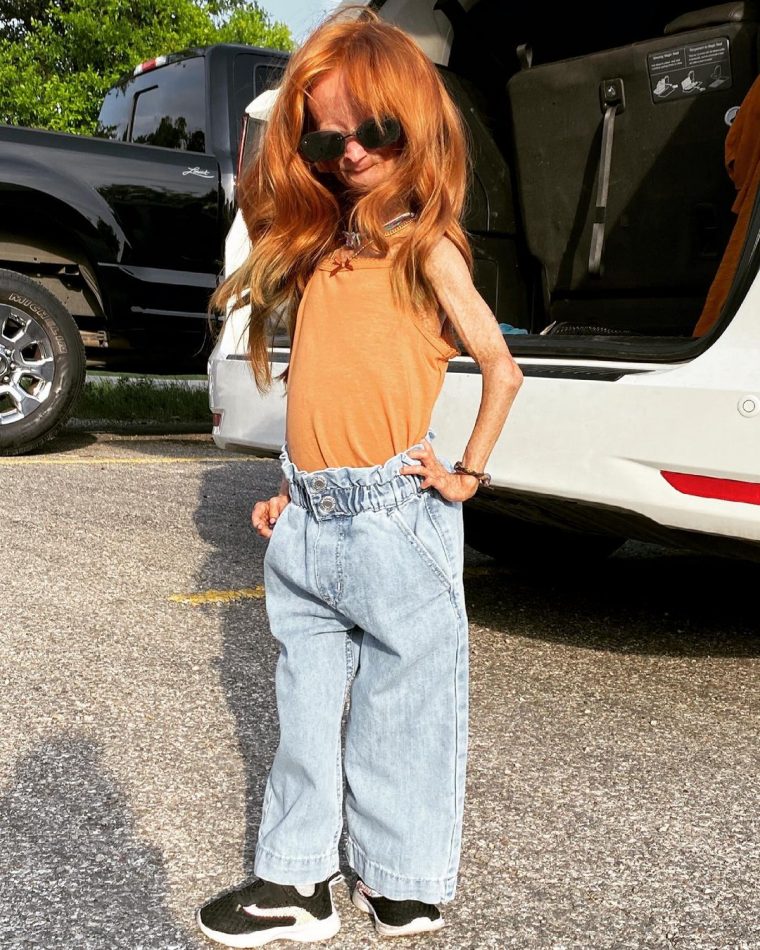 The Texas teenager had over 12 million Facebook followers and 2.9 million subscribers on YouTube, where she posted health updates, makeup videos, comedy skits, and videos featuring her family members.

“She touched MILLIONS of people and left the biggest imprint in everyone that knew her,” the post, which was published Wednesday evening, said. “She is no longer in pain and is now dancing away to all the music she loves.”

Williams was diagnosed with Hutchinson-Gilford progeria syndrome when she was about 3 months old, her mother, Natalia Pallante, told The New Zealand Herald in 2018.

About 400 children across the globe have the condition, according to the Progeria Research Foundation.

Williams’ earliest videos date to 2012 and feature her dancing. The YouTube star’s most recent video, posted in November, shows her unboxing a silicone baby doll named Luka. Her channel has over 339 million views.

Many fans left comments of love and support below the post, hoping that she “rests in peace.”

“I loved her so much,” one follower from India posted. “She has been an inspiration to many and has touched millions of lives.”

“What a beautiful bright light she was and will continue to be through all the lives she touched,” wrote a fan.

“She taught us how to live without limitations,” said another.

On Instagram, the 380,000 users that followed her handle expressed similar sentiments in response to the tragic announcement, which came just three weeks after she lost her hearing.

Ex-offender arrested at OR Tambo with drugs worth R4 million