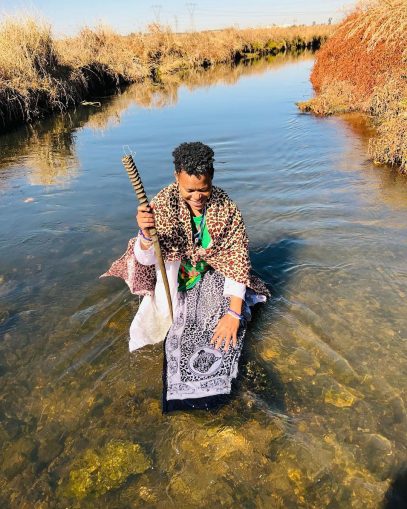 Zodwa Wabantu chooses ancestors over fame. Zodwa Wabantu, a dancer from Mzansi, is renowned for heating up the crowd with her dance routines and barely-there attire. The performer has been traveling her ancestral path in a new way for the past few months.

The actress was really accused of ducking and dodging event planners after failing to pitch for performances, which, according to her, is a result of the travel.

As of late, Zodwa has taken to social media to reveal that, given the option, she would choose her ancestors over fame.

When Zodwa Wabantu initially disclosed that she was traveling spiritually with her ancestors, she stunned her audience.

Many people found it hard to understand that the woman who rose to fame for showing off her curves was now considering a career as a traditional healer.

She recently posted on her Instagram that she would, without a doubt, choose her ancestors over fame if she had to choose between the two. It seems that she is as serious as ever.

Sharing a snap of herself with a 133-year-old horn which she explains belonged to her great great great father, she wrote: