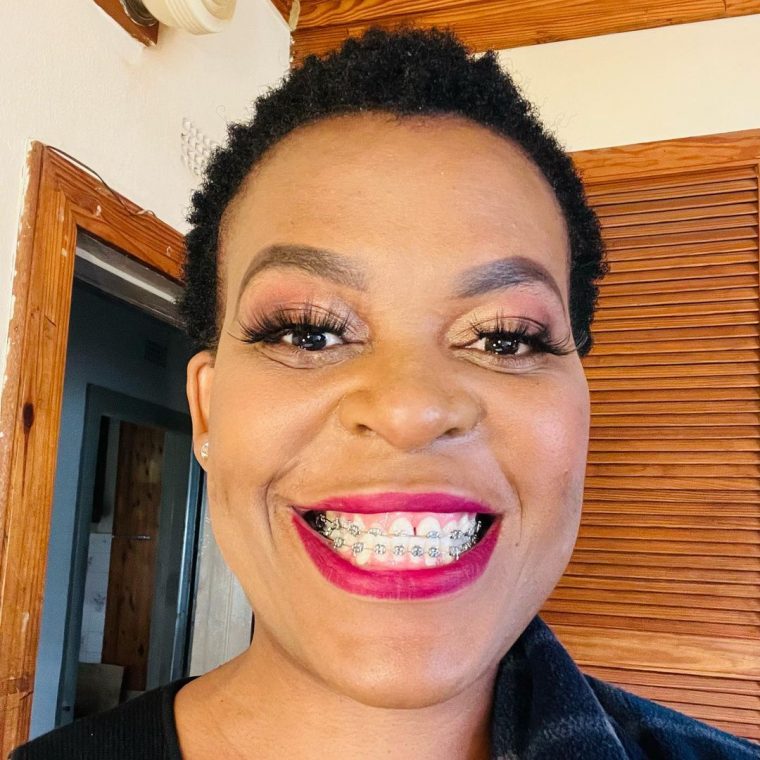 Zodwa Wabantu, Mzansi’s controversial dancer, may have to wave goodbye to her followers for a while. The Soweto entertainer told the publication that she was waiting for guidance from her ancestors on whether she should continue performing or pursue a career as a healer.

After several individuals complained about her not showing up for performances, the 36-year-old, whose real name is Zodwa Libram, spoke up.

She said she had to miss some events because her ancestors demanded her attention from time to time.

“They demand a lot of things from me. They always show me the good and the bad of this world, and I sometimes miss off-ramps on my way to venues as they will be protecting me from something,” she said.

Zodwa said when she told event organizers about this, some of them didn’t believe her. She said her ancestors had taken over and she was now a different person. “I’ve been missing events and people have been paying me for bookings, so now I have to refund them. I don’t want to be that person.

Zodwa said if her ancestors wanted her off the stage, she would listen.

She said they had been giving her many signs.